(Another) New ZAGS Build, and YAGS is coming to Steam!

There's a new ZAGS build (v1.0717.0) that fixes a bunch of bugs and makes the secret route a bit more accessible. It's recommended that you update if you're going for 100% completion, because previously some dev process items were not unlockable (and the secret route is more easily obtainable now).

Changes since the last build:

If you've already completed all four regular routes, you'll need to hit any ending again to unlock the new difficulty setting (because of the second bug, above). You can load a save near the end and just skip... the ending you get does not matter.

This is hopefully the last bug fix release for a while, but please continue reporting bugs to me through the usual channels.

YAGS Is Coming to Steam!

Thanks to the tireless efforts of Project Ensō, and particularly Baiyu, YAGS will soon be available on Steam!

If you enjoyed YAGS (and ZAGS), please wishlist the game, and download it when it's available.

It's free (as always), and you should be able to sync existing achievements through the itch version with Steam (although that part is admittedly untested).

Visit the steam page here to wishlist and download once it's out: https://store.steampowered.com/app/1690530/Yearning_A_Gay_Story/

Found a tiny bug in this version. 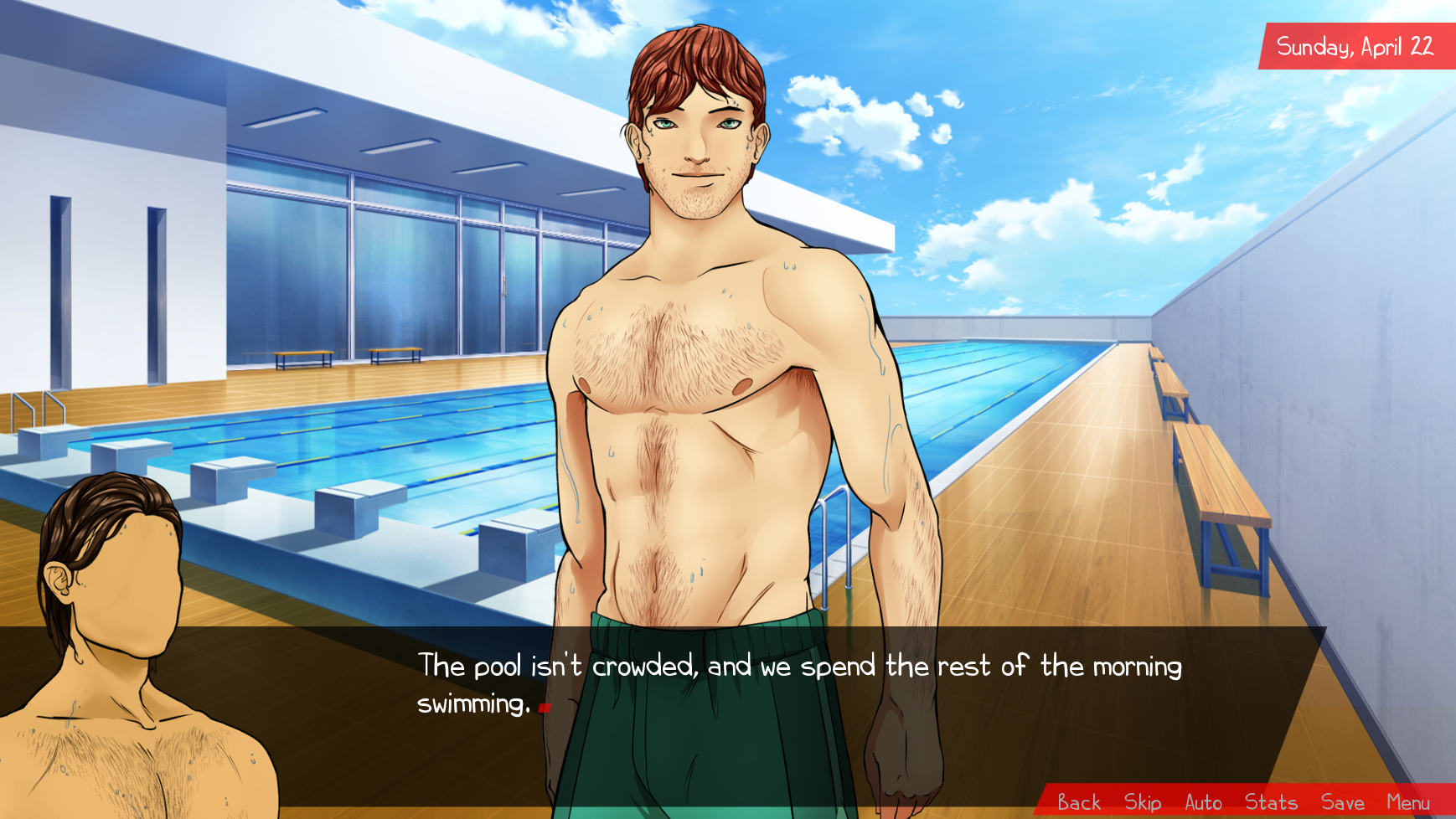