Yearning: A Gay Story (YAGS for short) is a realistic coming-out-focused character-driven slice-of-life visual novel where you play as a gay man starting his freshman year of college at a generic university somewhere in the midwestern United States. The game features dating sim elements, but is not focused on them.

You will interact with a cast of characters, each with their own personality and stories, as you navigate college life, develop friendships, play board games, and come out. With luck, you might even find a boyfriend.

This is not an explicit game. All nudity is censored, and sex is neither shown nor explicitly described. However, the game does feature strong language, adult situations, implied nudity, and implied (gay) sex. Parental discretion is advised.

If you are of legal age and can legally view adult materials in your area, you can download a free patch here that will enable uncensoring of nudity, as well as more explicit text, within the game. 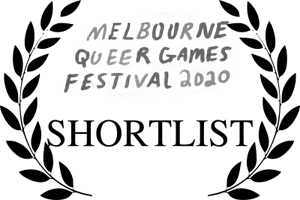 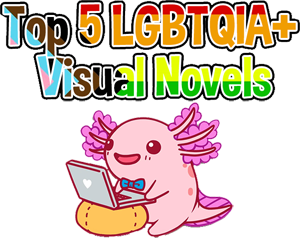 YAGS is a personal project by Bob Conway. A development log for the game and extended credits can be found at http://yags.bobcgames.com

The primary goal of the game was to focus on and portray a more realistic coming-out experience, complete with the fear, uncertainty, and reluctance involved in the process. It also aims to follow your relationship with someone (if that happens), in the larger context of their existing friendships.

YAGS is not meant to be a short game, but I hope that its length is justified in the end. Please allot several hours for each playthrough, and make liberal use of the save functionality.

For questions, concerns, thoughts, or to just generally reach me, you can find me on twitter, contact me via my webpage bobcgames.com, or email me at bobcgames [at] gmail.com.

If you enjoyed the game, dropping a few dollars will help support development of future games. And thank you for playing!

Want more YAGS? You can check out the entire YAGS-verse, including companion writings and other games.

The sequel to YAGS, Zen: A Gay Sequel, is also now available! Download the demo for free, or purchase the full game.

YAGS is free to download and play, and always will be. However, if you are able to donate a few dollars, you'll receive a number of extras, and you'll also be supporting my future game development efforts.

Physical rewards are available via "Donation Rewards" below, while supplies last. Minimum donation amounts vary, and may include the following items. (See specifics in each Donation Reward, below.) (Or see the full set of available YAGS-verse swag.)

One "paper doll" sticker sheet (randomly chosen from Adam, Carlos, or Dan), mailed to you. (Example)

Also includes all three 3"x3" promotional stickers (one each of Adam, James, and Jake).

StickyYAGS on Other Storefronts
by bobcgames · 4 posts
1y
Crash
by SappyNoypi · 4 posts
9d
Is there an Elliot route?
by DaddyRobA · 2 posts
65d
I've created a step-by-step walkthrough!
by YouGotHitByGunner · 3 posts
79d
Hii Can i ask How can i Get adam walkthrough
by Nanjeunkim · 2 posts
167d
Walkthrough?
by Mitsuki!1 · 73 posts
184d
Any plants for uncensored Droid vers?
by reddyy · 2 posts
228d
Just a review
by XI · 2 posts
1y
Question for the progress
by MikeyNice · 3 posts
1y
Post a new topicView all posts 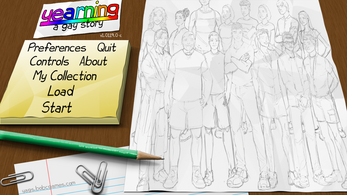 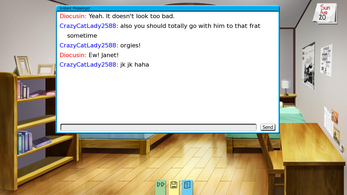 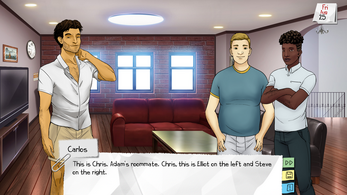 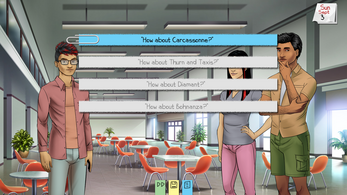 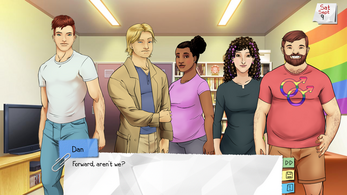