The biggest thing this past month was, as expected, the release of my YaoiJam project AAGS: Down To Fun. It is a kinetic novel in the style of AAGS following an AU Jake after college graduation.

September will likely see the release of the ZAGS: The Role We Play demo (as well as the opening of associated preorders), so keep your eyes peeled for that! 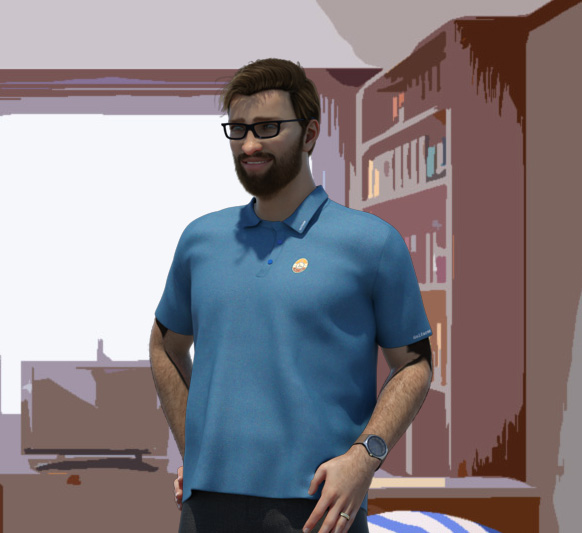 Get Afterward: A Gay Series

A kinetic novel following one man's journey of coming out, accepting himself, and finding love. Also the sequel to ZAGS.